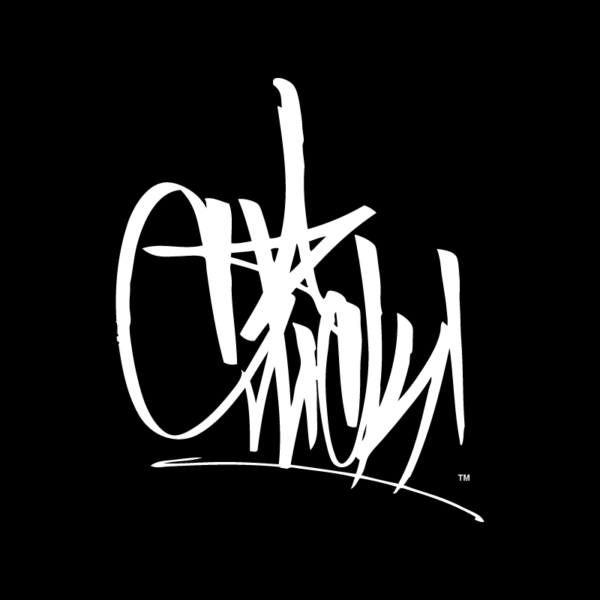 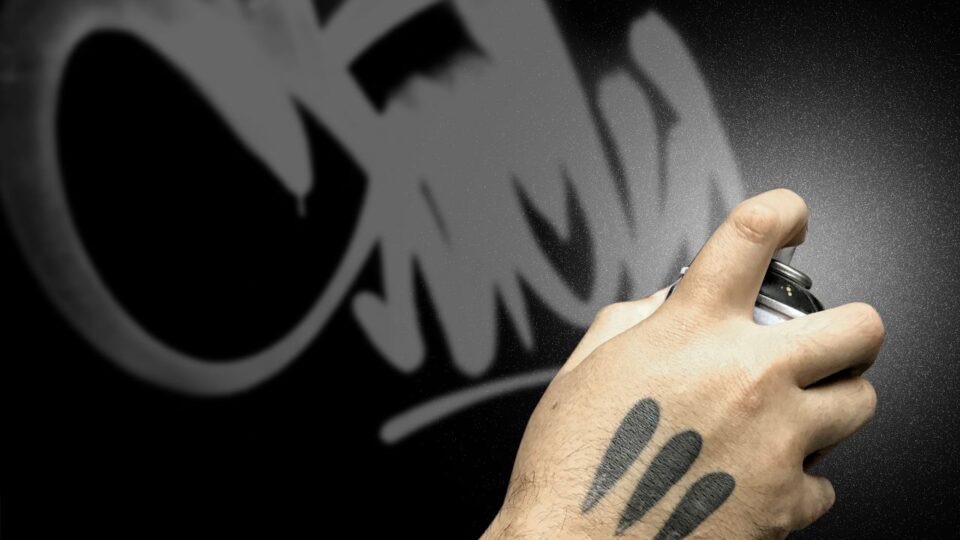 SLICK’s rise to the top can be traced back to the mid 80’s, painting on the streets of Honolulu to the mean streets of Los Angeles. SLICK spent his early years attending ART CENTER COLLEGE OF DESIGN during the days and doing graffiti at night. The legendary “SLICK vs HEX” graffiti battle of 1989 was a pivotal time in SLICK’s career. He went from underground hell raiser to worldwide acclaim, forever changing how graffiti characters are painted ‘til this day. The international attention opened the doors for SLICK to paint everything from music videos, feature films, album covers and gallery exhibits. It was during this time, he realized he could reach a larger audience by putting his art on tees. Since his first designs in the late 80’s, SLICK has designed graphics for the likes of STUSSY, X-LARGE, ADIDAS, OBEY, DISNEY and the list goes on. Not limiting his creativity to just tees, but everything from skateboards, furniture, toys, sneakers, games, textiles to even vintage fighter pilot jackets. Whether it’s painting a mural, designing a sneaker, formulating a paint scheme for an automobile, art directing graffiti for a video game, creating an entire collection for his brand DISSIZIT!, or as small as signing his name for a fan, SLICK treats each and everything he touches as a work of art that’s worthy of being SLICK.
25+ YEARS IN THE GAME AND STILL NO SIGNS OF SLOWING UP.