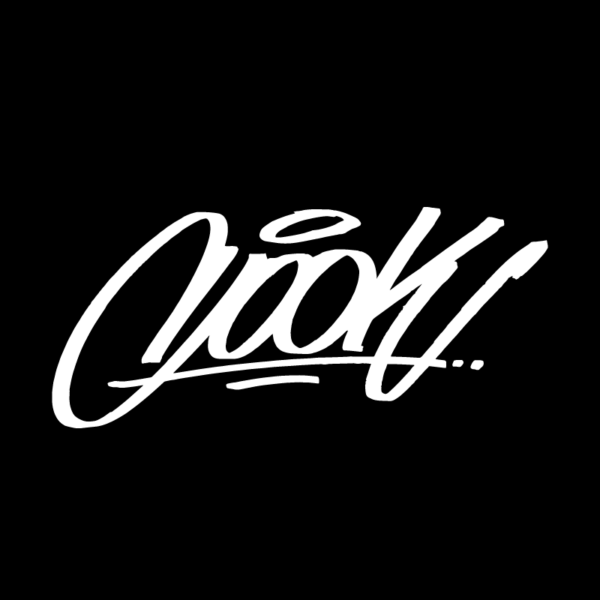 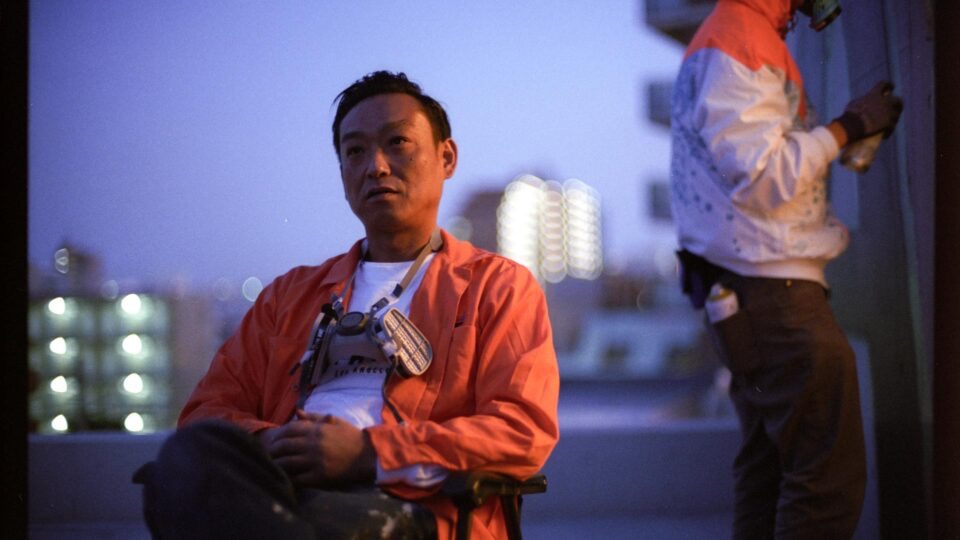 COOK was born in Osaka. He is the only Japanese member of “DISSIZIT!”, an apparel brand owned by OG SLICK, a grand master of graffiti art. He started his career as a graffiti writer when he was 20. Around that time, there was not much information of graffiti in Japan, and so as the number of graffiti artists. He decided to move to Los Angeles for polish his skills. After the training days, he now contributes to various apparel brands as a designer and have worked on album covers or music videos for Japanese and foreign artists. He also had collaborated with Japanese famous anime “Devil Man” and “UruseiYatsura” and worked on the official artwork of movie “Evangelion” in 2011. In LA, he had painted at the project of “ASTRO BOY BIG MURAL” produced by Tezuka Productions. Tha Dogg Pound had commissioned him their collectible designs after that. In 2015, he held his first solo exhibition and worked with a record label “Delicious Vinyl” as a designer. He has earned great acclaim for all of these artworks and his skills in the US. He was a part of the international mural art festival “POW! WOW! JAPAN 2015” and “POW! WOW! Long Beach 2016”. His contribution to the concert stage design of DREAMS COME TRUE, one of the most popular Japanese group, many mural artworks at various stores and jobs as a fine artist have been attracting more attentions.